oops forgot about ART all again...

Have I got an excuse?

Well, yes kind of...busy trying to have myself/personally return to some sort of normalcy!

But then again not, because you see when I was so locked in, I reflected a lot on where I was going...and as part of it, I played completely with the Golden Paint Kit. It's done now.

Here are some of the results...
Some it went completely wrong...including those things that look like something the "cat dragged in" but in a way, that didn't worry me, because I learnt a fear few things. By the time I got to that piece top of column 3 - I felt I had mastered how to draw a pear! However, that drawing was before the crackle paste did it's thing and I had painted like in coloured in the outline I had laid down.

Then yesterday a friend dropped by - yep, we are finally bubble-less in NZ, although we are not number-less, we can only have 10 people drop in.
Well she said, have you thought about turning them another way...I was so set on have a "pear shape&…
5 comments
Read more 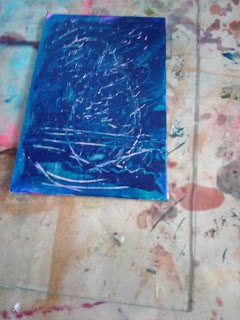 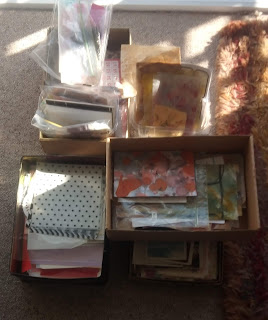 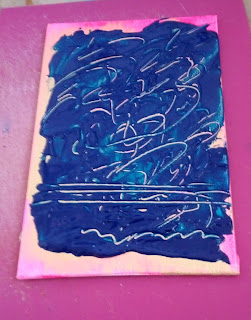 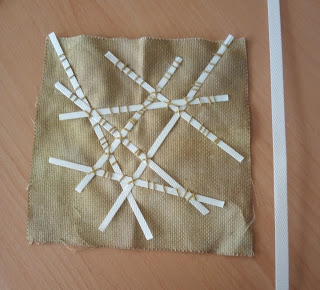 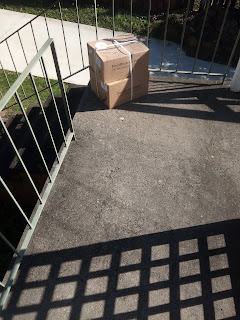 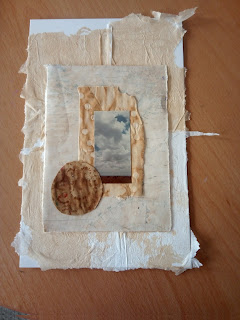 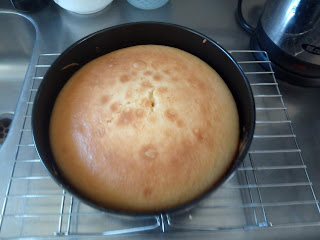 The Box that evolves into a CAKE

Mend it Monday on I think Tuesday (NZ time) 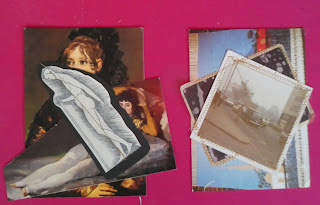 Much time, too many possibilities